South Africa is a big country. If you only have one or two destinations to visit or your time is limited, flying may be a quicker and cheaper way to cover long distances between major cities. It is helpful to know about the local South African airlines and the local destinations they fly to if you are thinking about taking a South Africa domestic flight.

This post may contain affiliate links. If you click on a link to make a purchase, I may earn a small commission at no additional cost to you.

COVID may have affected the airlines, flight schedules and destinations for domestic flights in South Africa. Be sure to check the website of the airline of your choice to make sure whether they are operating and what their updated flights schedules are.

There are 4 domestic airlines operating in South Africa and one international airline offering flights within South Africa. Each of them provides reliable and safe air travel but have different offerings for travellers. The major airports connect the major cities, but the smaller airports connect the major cities with medium-sized towns or cities.

Book a flight on SAA here!

Book a flight on FlySafair here!

LIFT is the newest budget airline in South Africa and currently only flies between Cape Town and Johannesburg. This airline focuses on being a flexible airline, and you can change or cancel flights at any time for any reason and get a full refund into your LIFT wallet, which you can use to make a new booking or for additional items, such as luggage. With LIFT, you choose what you want to pay for, including checked baggage, seat selection, etc.

Book a flight on LIFT here!

Book a flight on Kulula here!

South Africa had another domestic airline, Mango, but it is currently under business rescue. Find more information about this here. The complete guide for bus travel between Johannesburg and Cape Town How to choose the best South Africa airport for your trip 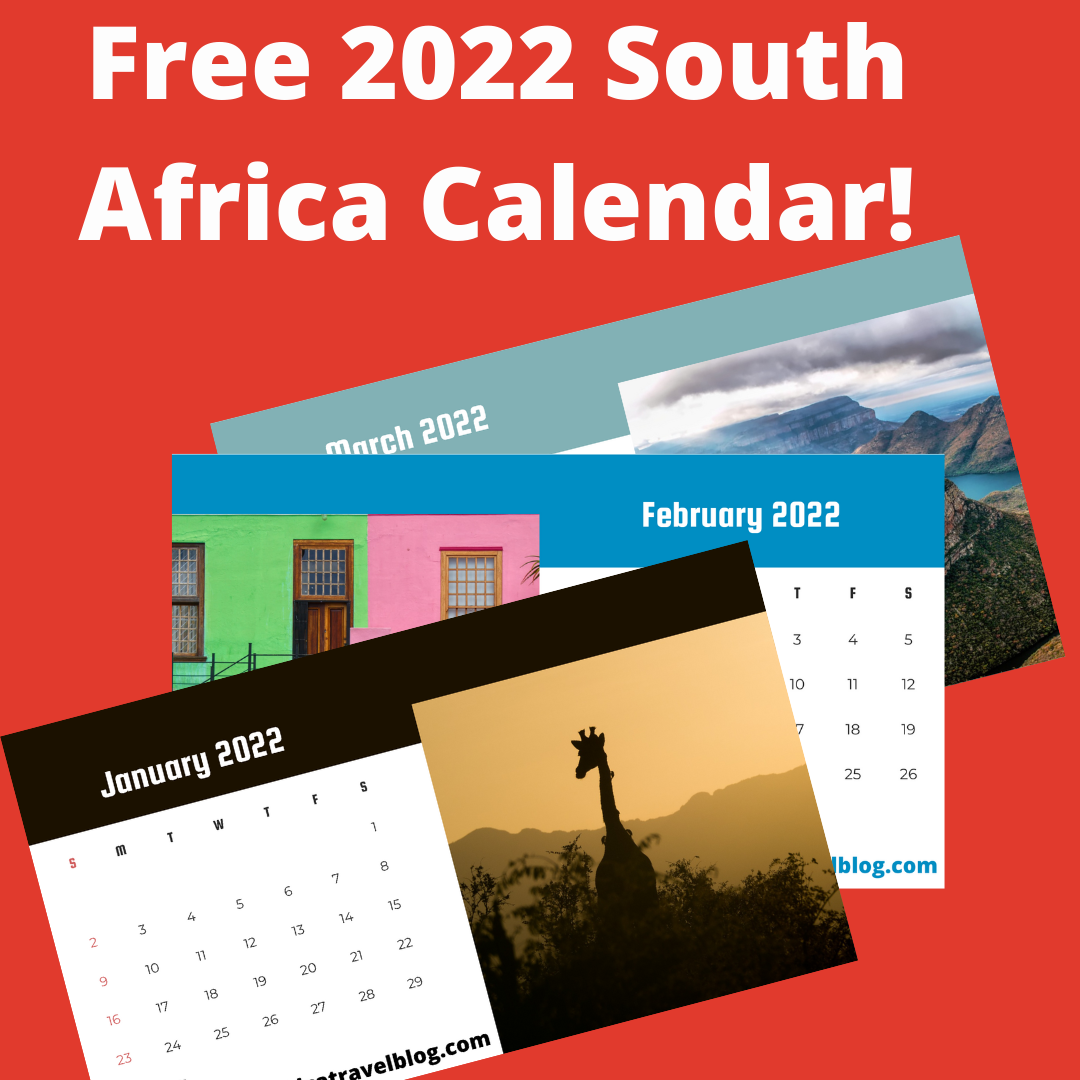